iOS from Apple and Android from Google are popular operating systems available today which are mainly used for mobile technology in most of the tablets and smartphones. Android is Linux-based and it is considered to be more PC-like in comparison with iOS. The majority of the basic features, as well as interfaces in Android, are highly customizable. But iOS comes with its uniform design elements which are more user-friendly.

When choosing tablets or smartphones you need to be very careful since it is no easy to switch from one operating system to another. Either it is from iOS to Android or vice versa is difficult. When the switch occurs, you will have to buy necessary apps either from the Apple App Store or Google Play. Among these two, Android is the most popular and most commonly used operating system in smartphone platforms. It is used by most of the very popular smartphone manufactures. Even though iOS is also a popular and preferred operating system only thing is it is used only on Apple devices like iPhone.

Both Android and iOS are making use of touch interfaces. Both interfaces have many things in common like tapping, swiping, and even pinch-and-zoom. When it comes to booting, both these operating systems boot to the home screen. Booting is very similar to the computer desktop in both these operating systems. When we consider iOS home screen, it comes with just rows of app icons. But in case of Android you can also see widgets. These widgets offer auto-updating information like email and weather. But one more thing to note in iOS is it features dock through which users are able to pin their frequently used applications.

In both Android and iOS, there will be a status bar that runs across on the top. This bar comes with information like cell signal, WiFi, battery life and even time. But in case of Android you will also have messages, received emails, and reminders on the status bar.

In the case of Android, apps are available in Google play. Almost all the apps run on tablets. But there are some unique Android devices for example Kindle Fire which makes use of different app stores. There are many apps that are originally iOS is now available in Android, for example, Pinterest, Instagram, and others.

The majority of the developers prefer developing apps for iOS first and then they develop the Android version. The only niche where this is not the case is for many adult oriented apps. Guidelines can be a little less stringent so many adult dating apps or escort apps, such as skipthegames which became popular with Fayetteville escorts and made waves, choose to start with the easier platform. This would prove to be the only exception. Even though YouTube is made unavailable in the recent versions of iOS, there are many exclusive apps which it offers even today such as Tweetbot. One thing to note here is, most of the popular apps are made available by both Android and Apple app stores.

When it comes to speed, iPhone 6s are said to be speedier when compared to Samsung Galaxy Note 7. The test involved opening up the apps one after the other. Some of the apps have been opened twice. In this test they made a list of apps and they tried to open same apps in both the devices. The most important thing here is comparatively Samsung Galaxy Note 7 is newer than iPhone 6s. But there is one more thing to note here that there will be difference in the app development by the publishers for these operating systems. We can’t judge the performance just by opening same apps in two operating systems since the internal workings of the app in these systems may vary.

Even though Google is best in providing the updates, there are users who complain that they do not receive updates on their phone. There are some cases where users purchase the phone which comes with outdated software. Here phone manufacture may decide when to provide the update. They may decide that only a specific set of phones will receive the latest updates. Even though they provide the update, it will reach the user after many months of its actual release.

Generally the upgrades on iOS are made available to all the iOS devices. However, there may be some exceptions such as devices that are older than three years may not get some updates. Another example can be updated like Siri which is made available only for iPhone 4S and not for any other older versions.

There are many other features which compared between these two devices. It may be call features. In the case of Android users can send self-composed messages as auto-replies when they are declining a call. In case of iOS there are many other abilities. In iOS devices it is made possible to reply for a call using a canned message rather answering the call. It is also possible to set some callback reminders in iOS.

Each and every operating system offers its own benefits and there will be some short backs. The only thing is Android is made available by most of the manufacturers and iOS is still available only in Apple devices.

The continued advancement and development of the operating systems that has been experienced over the past few decades are dependent on the development of computer systems and the way in which users use them. The computers themselves have experienced tremendous changes through the rapidly changing environment of technology. Computers of the modern-day society are not like computers of the last few decades. These computers are not only small is size but they are considerably fast.

What is an operating system?

An operating system is a program that controls the execution of application programs and acts as an interface between the user of the computer and the hardware. It can also be defined as a system that is running on all programs at all times in a computer. It mainly entails sharing of resources such as memory, processors, devices and other information.

Operating systems are known to perform three main functions which include convenience where an operating system makes a computer much more convenient to use. It also allows the systems in the computer to be used in an efficient manner. Operating systems should be constructed in such a way that it permits effective development, testing as well as the introduction of new system functions at the same time without having to interfere with the service.

The first-generation computers made use of mechanical relays and they were very slow with their cycle times measured in seconds. Invention of vacuum tubes replaced the relays and these machines were enormous, filing entire rooms with tens of thousands of vacuum tubes. However, they were slower than the cheapest personal computers that we have today.

These operating systems made use of a programming language known as machine language often through wiring plugboard in a computer and then hoping that none of the vacuum tubes would burn up during the run. All the problems were straightforward numerical calculations such as cosines, logarithms and grinding out tablets.

Operating systems in the 1950s

By the early 1950s the operating systems were well improved and followed the following usages; they were able to perform single stream batch processing, it is also able to use, common, standardized input/output routines for device access. Error recovery for programs that were terminated abnormally. The control languages that were put in place allowed the users to specify the job definition as well as resource requirements that were made possible. The program transition capabilities reduced the overhead time that was required to start new jobs.

These machines were referred to as main frame computers and were locked away specifically in air-conditioned computer rooms with staffs of operational computers to run them. They were very expensive in that only big corporations and government agencies could afford them.

The system of the 1960s were mainly batch processing systems which were able to take better advantage of the computer resources through running several jobs at once. Operating systems designers were able to develop the concept of multiprogramming which were able to tackle several jobs at once and the processors were switched from time to time so as to keep advancing while keeping the peripheral devices in use.
For instance, in the system multiprogramming whenever the current job was paused so as to wait for the input/output operation to complete the CPU then simply sat idle until the input/output finished. The best solution for the problem was to partition the memory into several pieces with a different job in each partition.

Another major feature is the technique called spooling where high speed devices like disk that is interposed between a running program and a low speed device involved with the program in input/output. This simply implies that the programs can run faster while other programs are able to be initiated sooner once the printer becomes available.

Keep it in mind that spooling technique is much like thread being spun to a spool so that it may later be unwound as needed. Another feature is the time-sharing technique where a variety of multi-programming technique whereby the user has an online terminal. Since the user is present during interaction with the computer then the computer system has to respond quickly to the request otherwise the productivity of the user will suffer.

Through the development of LSI that is large scale integration circuits the operating systems entered into the personal computer and workstation age. The technology of microprocessors developed to a point that it became possible to build desktop computers that were as powerful as the mainframes of the 1970s. there are two types of operating systems that have dominated the scene of personal computers. There is MS-DOS which was written by Microsoft Inc. as well as other machines that make use of the intel processor. Unix is also another dominant on the large personal computers which use the Motorola family.

In summary, most of the modern operating systems such as OS X and Linux trace their roots back to Unix. Microsoft windows was developed in response to a request from IBM for an operating system that was able to run its range of personal computers. The first OS that was built by Microsoft was called MS-DOS. 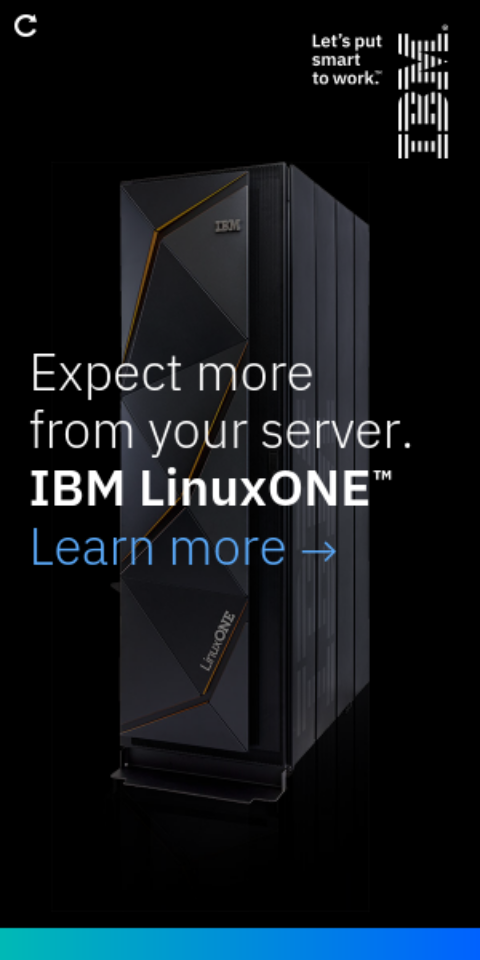 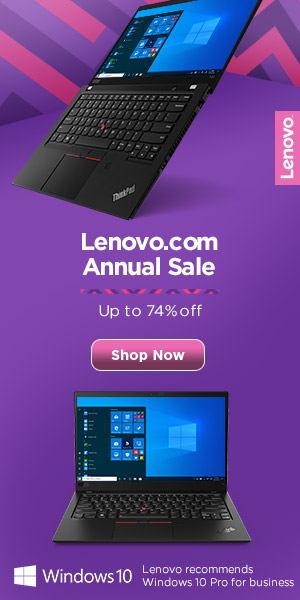